Home > About Us > Our Staff / Leadership 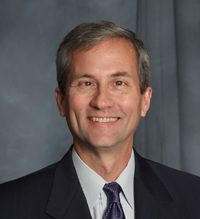 John Willingham was born in Greensboro, North Carolina. The son of a Presbyterian minister, he graduated from Davidson College in 1980 with a B.A. in economics. For the next three years, he worked as a manager for the telephone company now known as Bell South until the fall of 1983 when he left to study at Princeton Theological Seminary. He earned a Masters of Divinity degree in 1987 with a concentration in preaching.

He was ordained in and served the First Presbyterian Church of Mount Sterling, Kentucky for five years until becoming pastor of the Matthews Presbyterian Church of Matthews, North Carolina, in October of 1992. During those years, John earned his Doctor of Ministry degree from Chicago’s McCormick Theological Seminary with a concentration in church re-development. He has served as pastor of the Doylestown Church since July of 2003.

In addition to his work in those congregations, John has been active beyond church walls. He helped organize a Habitat for Humanity affiliate in Kentucky, served as a commissioner to Synod and General Assembly meetings and as moderator of the Presbytery of Charlotte. Currently, he is a member of the General Assembly Nominating Committee and served as moderator of the Executive Presbyter Nominating Committee for the Presbytery of Philadelphia.

In his life away from church, he enjoys quiet nights at home and planning the next family trip, tending to the lawn and reading good books. A life-long admirer of Abraham Lincoln, he has cheered for and fretted over the Atlanta Braves since childhood.

He has been married to Lori, a native of Fillmore, New York, since 1987. She is a Certified School Nurse who works primarily in a local middle school. Their son Michael is a CPA with Deloitte in Philadelphia where their daughter–in-law Corey teaches at an all-girls school in the city. Their daughter Emsley is a Registered Dietician who works at a senior care living facility. 2016 marked the start of an exciting new chapter in their life with the birth of their first grandchild, Emma.

Roberta Kearney began her work as our Interim Associate Pastor on August 25. A native of Superior, Wisconsin, Roberta earned a Bachelor of Arts at Albright College and a Masters of Divinity from Princeton Theological Seminary. Ordained since 1993, she has served as an Associate Pastor for sixteen years and for the last ten years in interim ministry. Her work at DPC will focus primarily on children’s and family ministries while also sharing in worship leadership, pastoral care and preaching on a regular basis. As an Interim, she will not be a candidate for an installed position should the congregation choose to create such a role and instead will help strengthen our ministry in this transitional time. 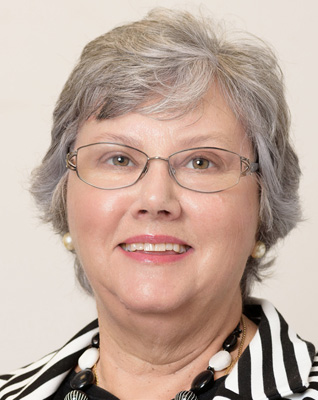 Pauline was born in Scranton, PA and grew up in Philadelphia. She and her family moved to Bucks County in 1992. She has a BA from Eastern University in Organizational Management, and an M.Div from Princeton Theological Seminary in 1999. Pauline was ordained at Neshaminy Warwick Presbyterian Church in December of 1999 where she was Associate Pastor for 3 years. She served the Presbytery of Philadelphia as an Interim Pastor at Supplee Memorial, The Anchor, and First Presbyterian of Ambler. It was her privilege to serve on the Presbytery’s Coordinating Committee, a national committee responsible for reading, grading and writing the PC(USA) Ordination Exams. She served on the Polity Task Group that wrote the Polity Exam. In 2011 she became Chaplain, Director of Pastoral Care at Doylestown Hospital, until 2016 when she retired. Having failed retirement, she has worked part time as Spiritual Care Coordinator at Foulkeways Retirement Community in Gwynedd and now as part time Pastoral Care Assistant at DPC.

Pauline has 3 grown children who live in Philadelphia, a granddaughter at Temple U, and a grandson who lives in RI. She and her husband John, (who is a member at The Anchor) live in Chalfont, with their happy dog “Roscoe”. In her spare time she enjoys books, movies, theater and lively discussions around the Arts, current events, and theology. She is a die-hard E_A_G_L_E_S fan! 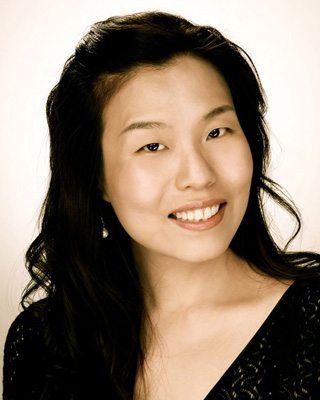 Organist and Director of Youth Music 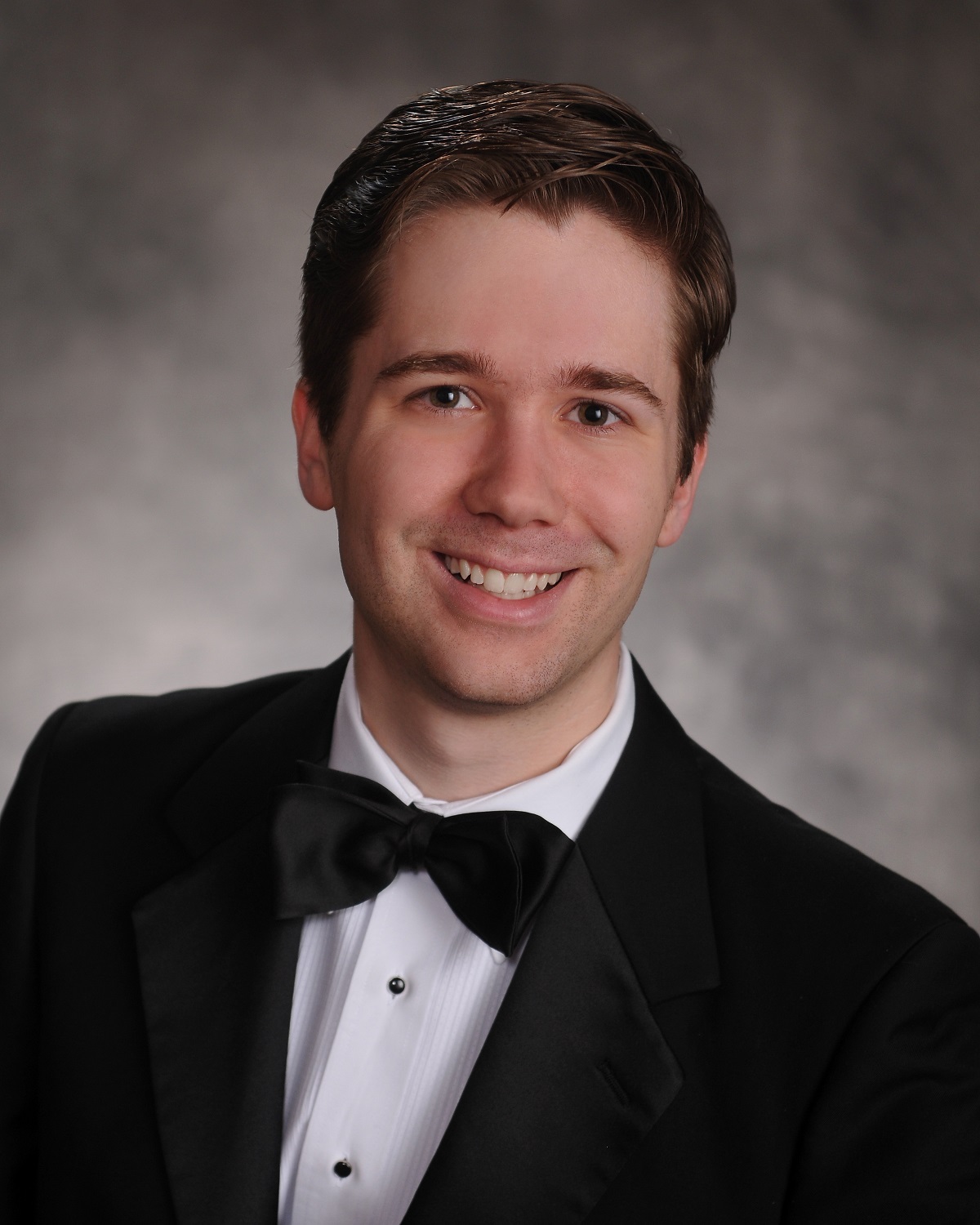 Director of Music and the Arts 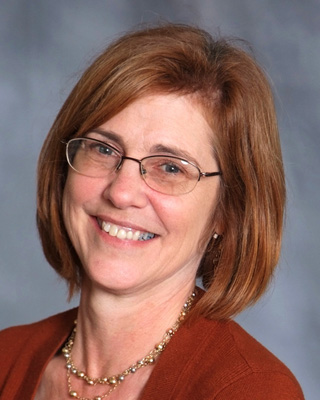 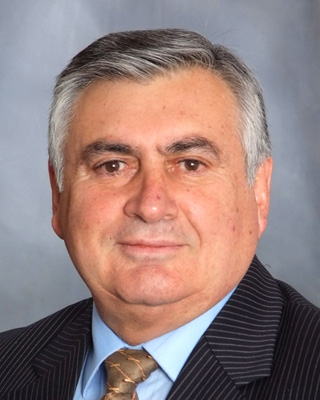 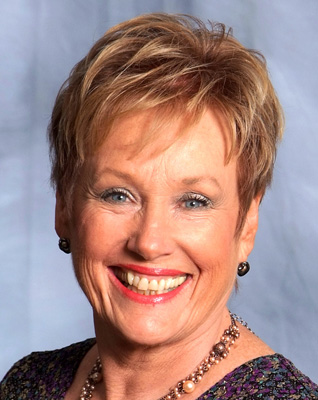 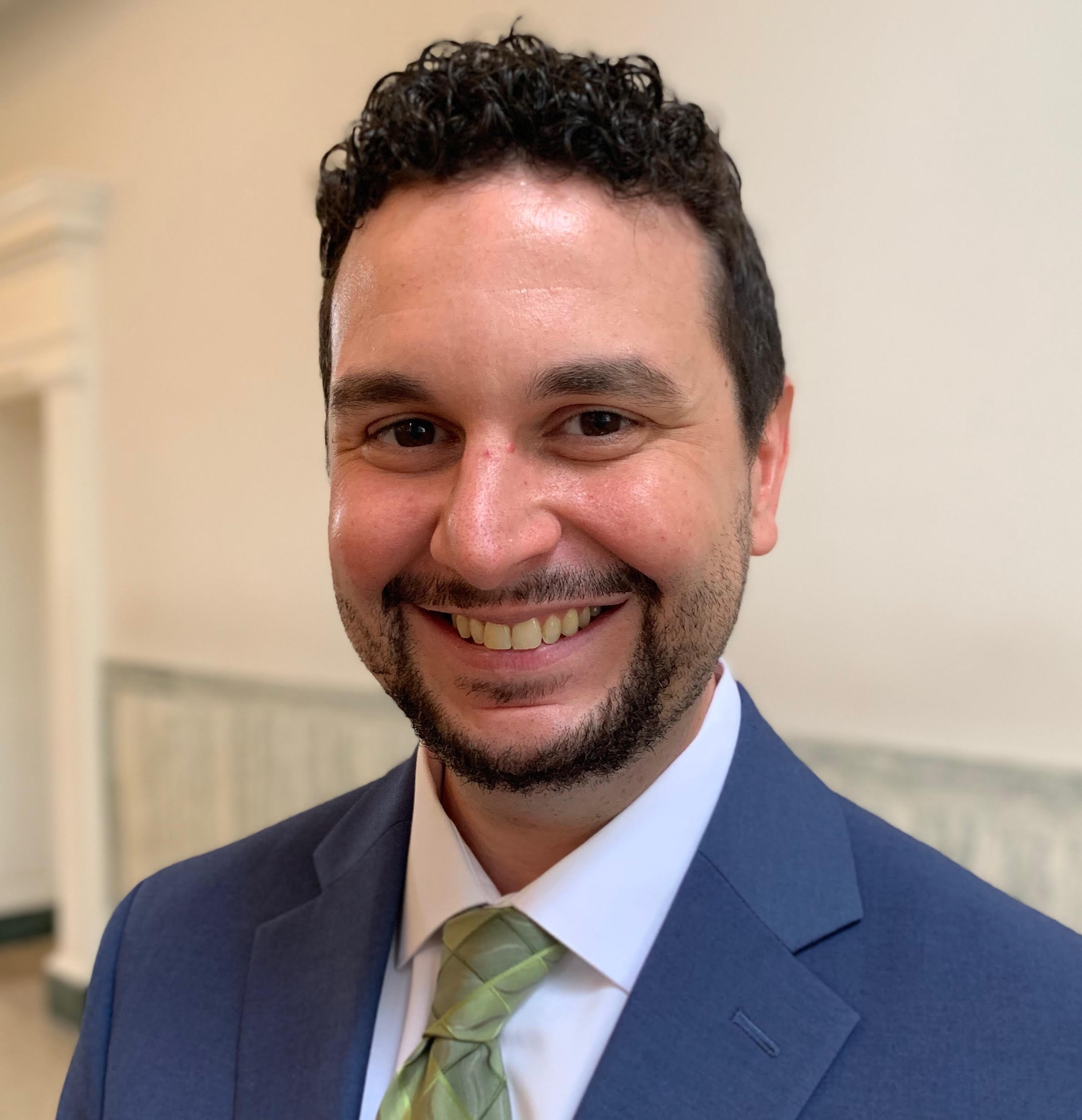 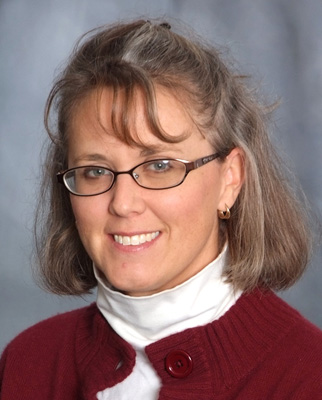 Director of Finances and Operations 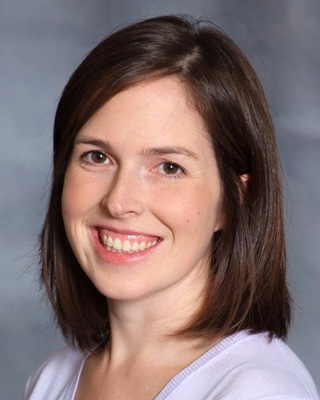 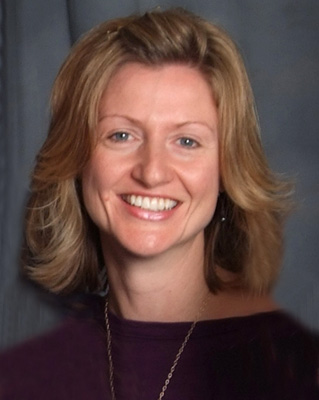